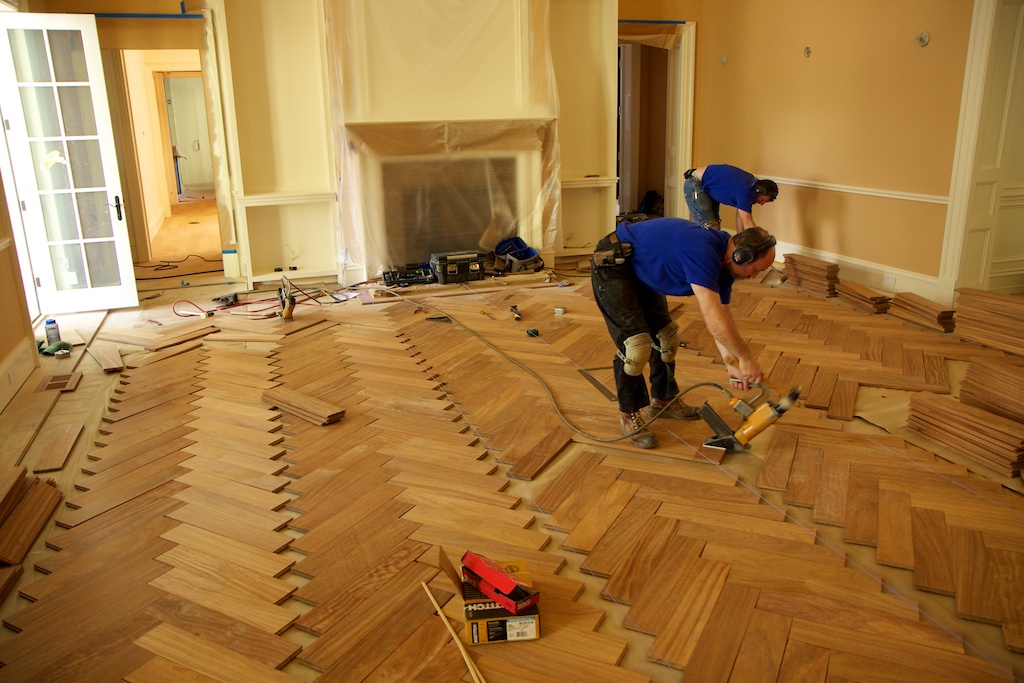 I attended a great show at the Galleher /Floor Service Supply Co facility in San Jose last week. Besides the expected and familiar faces of Randy and Larry from Galleher, I got to meet some great reps from other companies.

Michael Drinkard from the Crain Tool